MOVIE NIGHT !! JUNE 29TH @ 7:00 for “MOANA” – jibing with our Summer Reading Program Theme of “OCEANS of POSSIBILLITIES” – with Buttery Popcorn and Movie Treats – RSVP appreciated – JOIN US for some SUMMER FUN! Enjoyable for ALL AGES.

Three thousand years ago, the greatest sailors in the world voyaged across the vast Pacific, discovering the many islands of Oceania. But then, for a millennium, their voyages stopped, and no one knows why… Walt Disney Animation Studios’ Moana is about an adventurous teenager who, with help from demigod Maui (voiced by Dwayne Johnson) sails out on a daring mission to prove herself a master wayfinder and save her people. here’s the link to the Trailer – https://www.youtube.com/watch?v=LKFuXETZUsI 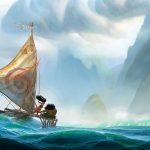 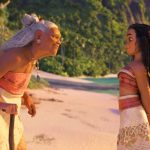 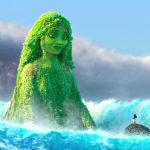 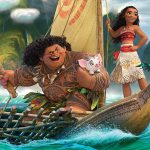 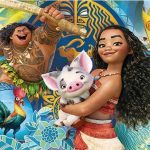 Moana Waialiki is a sea voyaging enthusiast and the only daughter of a chief in a long line of navigators. When her island’s fishermen can’t catch any fish and the crops fail, she learns that the demigod Maui caused the blight by stealing the heart of the goddess, Te Fiti. The only way to heal the island is to persuade Maui to return Te Fiti’s heart, so Moana sets off on an epic journey across the Pacific. The film is based on stories from Polynesian mythology.” IMDb Plot Summaries

We picked a movie that is enjoyable for BOTH adults & children. Rated PG