AUGUST, OUTDOOR MOVIE NIGHT – FRI, 8/5 @ 7:00 with Buttery Popcorn and Movie Treats – JOIN US for some SUMMER FUN! Enjoyable for ALL AGES, PG, 1 hr & 43 min. (We will move INSIDE if there are any Thunderstorms:)

Fiona (Jeni Courtney) is a young Irish girl with an unusual family history, including a long-missing baby brother. When she goes to live with her grandparents on the west coast of Ireland, Fiona hears stories about her ancestors, tales that involve mythical creatures called selkies who can shift from seal to human form. After Fiona ends up on the small island of Roan Inish, her family’s ancestral home, she believes she may have found her little brother living by the sea…
The Secret of Roan Inish is a gentle fairy tale filled with optimism that’s suitable for the whole family” – Rotten Tomatoes
Click on this link to watch a trailer for the movie – https://www.imdb.com/title/tt0111112/

“The Secret of Roan Inish is a 1994 independent fantasy-adventure film written and directed by John Sayles. It is based on the 1957 novel Secret of the Ron Mor Skerry, by Rosalie K. Fry.[2][3] It is centered on the Irish and Orcadian folklores of selkies—seals that can shed their skins to become human. The story, set on the west coast of Ulster in the north-west of Ireland, is about Fiona, a young girl who is sent to live with her grandparents and her cousin Eamon near the island of Roan Inish, where the selkies are rumored to reside. It is a family legend that her younger brother was swept away in his infancy and raised by a selkie. Part of the film takes place in Donegal Town.” – Wikipedia 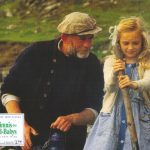 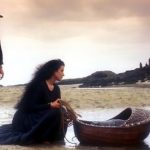 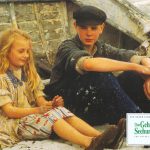 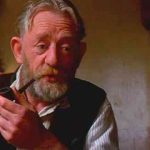 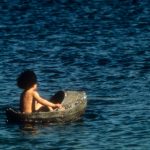 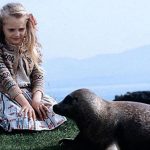 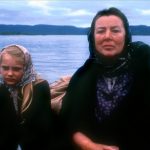 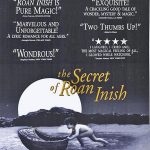